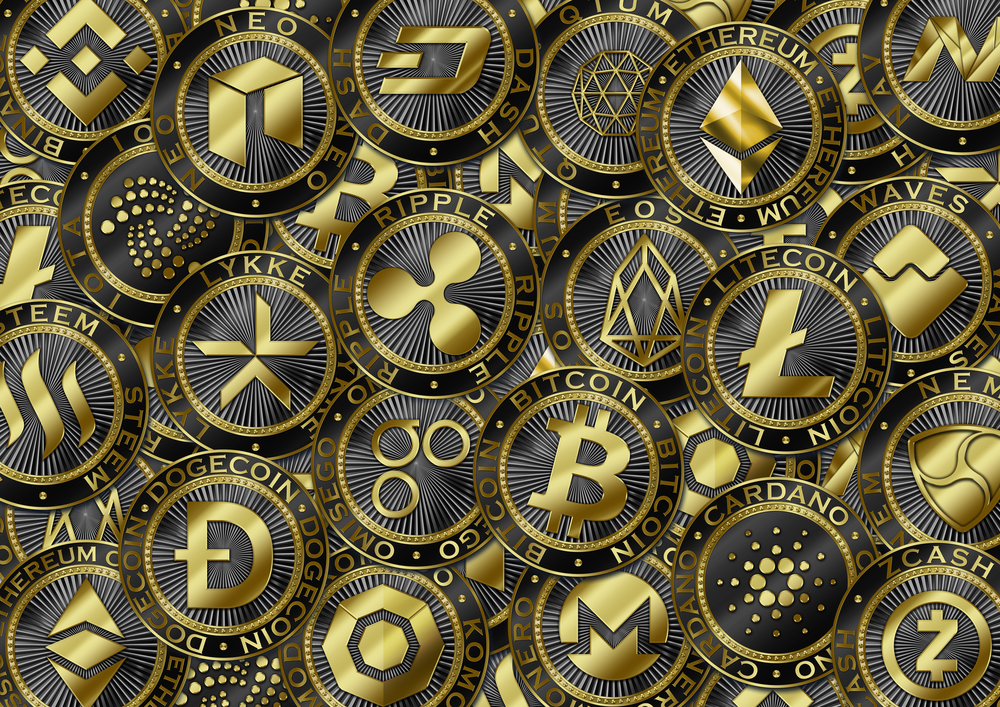 It’s been yet another choppy 1st half of the week for Binance Coin.

A bullish start to the week saw Binance Coin rally to a Sunday high $543.90 before hitting reverse.

The reversal, however, saw Binance Coin slide to a Tuesday current week low $358.50.

The extended sell-off also saw Binance Coin fall through the 38.2% FIB of $438 before a partial recovery to $400 levels.

The near-term bullish trend remained intact in spite of the return to sub-$400 levels. For the bears, a sustained fall through the 62% FIB of $272 would form a near-term bearish trend.

It has been a bullish year-to-date, however, with Binance Coin up by 1,018% year-to-date.

Binance Coin would need to move back through the major support levels and the $489 pivot to bring the first major resistance level at $527 back into play.

Support from the broader market would be needed, however, for Binance Coin to break back through to $500 levels.

Barring an extended rally going into the weekend, the first major resistance level and 23.6% FIB of $540 would likely cap any upside.

In the event of a broad-based crypto rebound, however, Binance Coin could test resistance at $600 before any pullback. The second major resistance level sits at $556.