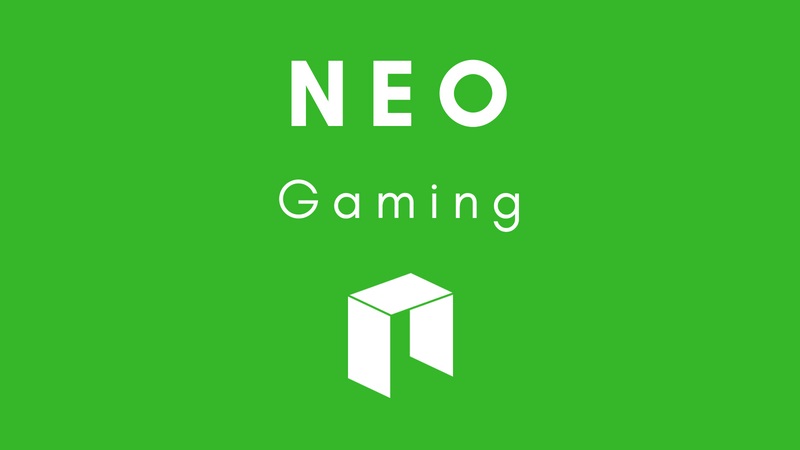 At the beginning of the interview, he was asked which sector he feels will best prime cryptocurrencies for the future. His answer: gaming.

He then went on to say that he does believe the world will be entirely digital. In China, for example, credit cards did not take off like digital payment options such as WeChat did because credit cards are less simple to use. He continued to mention that you can pay for virtually anything in China using digital means, even giving to homeless people.

“You can even donate to homeless people, they sometimes have a bar code! So, it’s the same for the smart economy, it probably will emerge in some society or area that’s not very good at current infrastructure but are really catching up very fast.”

The biggest issue as he said is getting the proper infrastructure. When asked about this, he acknowledged a long road ahead, but nothing the world hasn’t seen before.

“We think that blockchain will take a similar route as to how the internet developed. It will be layered into different layers. TCPIP is at the bottom and HTTP protocol is on top of TCPIP.

If you are building an internet application, you don’t have to bother about TCPIP these days, you don’t even need to worry about HTTP. You have different middle layers to build on top of that. So blockchain will take a similar road.”

He continued with an analogy for the layers we have currently with web development: “you don’t need to know how to write HTML, you just use WordPress. So, for now, all the decentralized apps are built on top of layer one directly on the blockchain. But we believe that in the future, there will be different layers, a lot of layer 2 solutions. Many (if not all) of these DApps will be built on top of layer two solutions. So we need better or native support for layer two solutions.”

Towards the end of the interview when discussing Ethereum usage, he briefly mentioned, “Ethereum currently has the strongest community of developers, they are like the go-to solution. If you want to study how to do a smart contract, you will probably do it on Ethereum.”

Interestingly enough, this came after a tweet by Justin Sun claiming that Tron has the most total and active dApps users. Many saw this as him throwing shade towards Ethereum since they are still seen as the underdog.

It’s possible that NEO, Ethereum, and Tron can work together in the future, but as of now, they are competing for market share of both users and developers. We wish them all luck as competition generally fosters better products.