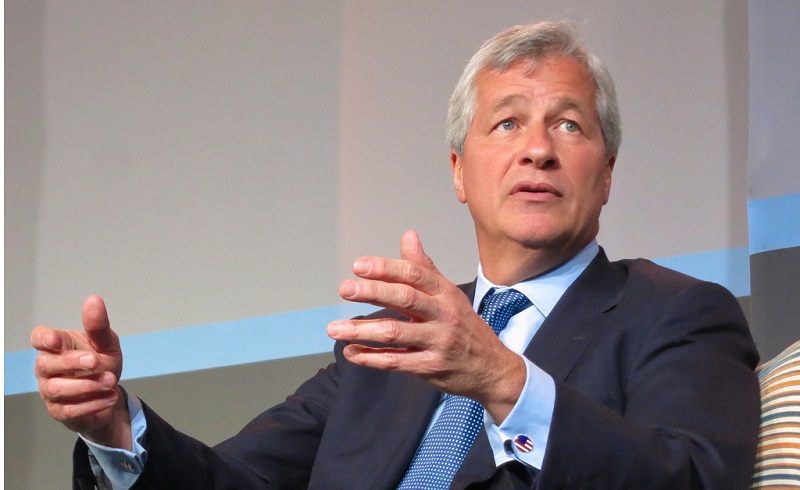 Despite JP Morgan CEO, Jamie Dimon, speaking badly about Bitcoin in the past, he did note the value that he sees in the underlying blockchain technology, which is exactly what JPM Coin utilizes. Specifically, JPM Coin is based on a distributed ledger platform called Quorum, an Ethereum fork built by JP Morgan and partners.

JPM Coin seems to be the first move, of many, that the firm may take in using blockchain technology for their payments.

Umar Farooq, the head of JP Morgan’s blockchain projects told CNBC: “so anything that currently exists in the world, as that moves onto the blockchain, this would be the payment leg for that transaction,” he said. “The applications are frankly quite endless; anything, where you have a distributed ledger which involves corporations or institutions, can use this.”

JPM Coin still needs to be tested with international payments, but this is arguably one of the largest and most mainstream use-cases the blockchain industry has seen yet. Trials for JPM Coin will take place over the next few months.

If all goes well, it would be no surprise to see blockchain be used by banks to settle security transactions, retail transactions, and more. As Faqrooq mentioned, the opportunities are seemingly endless.

While this is arguably good news, the blockchain community has some reservations.

Is JPM Coin a Cryptocurrency?

Technically, yes, since it uses blockchain technology and uses encryption to secure data to the ledger. But, it’s worth noting that blockchain technology shines the brightest when used in a decentralized manner. JPM Coin, on the other hand, is centralized, used as an IOU to redeem fiat money, and does not use blockchain to replace any third party. Many are referring to JPM Coin as a stablecoin, simply a token backed by USD.

In other words, JPM Coin is hardly a cryptocurrency in the purest sense. Instead, it is a token used within a payment system, which could have been created many years before the blockchain revolution. Some feel that they are using blockchain technology due to the hype.

The purpose of blockchain technology (and Bitcoin, that came along with it) was to offer a peer-to-peer electronic cash system for people to transact individually without the need for a central bank, like JP Morgan. Many argue that Bitcoin was created in direct response to the financial crisis in 2008 given the January 2009 release of Bitcoin. Because of this, most early cryptocurrency adopters are laughing at JPM Coin, noting the direct irony of the situation – cryptocurrencies were made to avoid banks altogether.

Some cryptocurrency adopters are much more practical – acknowledging the need to integrate with existing payment networks. These enthusiasts will most likely take advantage of JPM Coin to boost the blockchain narrative, even for decentralized applications, proving to skeptics that there is real use to the technology.