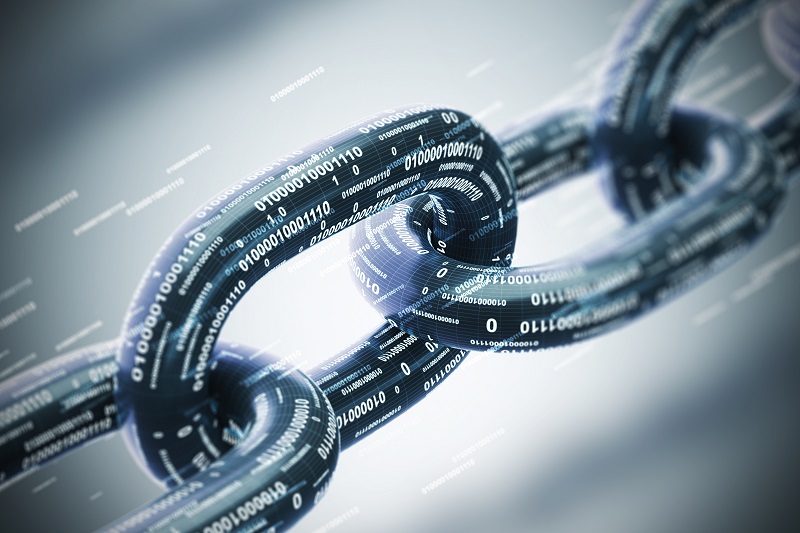 Still, it’s helpful to understand Chainspace’s mission. Chainspace is creating a scalable smart contract platform led by a team of researchers. They are focused on ways to open more throughput (transactions per second) on blockchain networks and studying use-cases outside of monetary transactions such as voting.

Evidently, they also plan to keep their work open-source – which is good.

The Chainspace website currently reads:
“We’re excited to announce that the team is moving on to something new. Chainspace code and documentation will still be open source, and all previously published academic work remains available.”

According to Cheddar, four of the five researchers listed as authors on their academic whitepaper will be joining the Facebook team. Two in particular – “Alberto Sonnino and George Danezis, already list their employment as blockchain researchers in Facebook’s ($FB) London office on LinkedIn.”

A Facebook spokesperson responded vague and unclear plans for the future:

“Like many other companies, Facebook is exploring ways to leverage the power of blockchain technology. This new small team is exploring many different applications. We don’t have anything further to share.”

What we do know is that last year there were reports of Facebook working on a possible stablecoin to be used in their popular chatting platform, WhatsApp. Nothing about this has been released to date, but it would be interesting to see how WhatsApp’s 1 billion daily user base affects the cryptocurrency market. While most people have mixed feelings on Facebook entering the industry, it’s generally agreed upon that this would be great exposure.

There is a mixed sentiment across the cryptocurrency industry with regards to social media giants entering the general blockchain space.

On one hand, blockchain technology can lend itself to offer a more transparent relationship between the corporation and end user. If properly integrated into their existing systems, there can be live dashboards showing how personal data is being used, ads are being targeted, and real accounts being created – if that can be verified.

On the other hand, corporations can begin profiting off of existing cryptocurrencies simply by integrating them. In the end, they can start to accumulate mass amounts of coins and dominate the industry. Additionally, if they were to release a stablecoin such as “Facebook Coin” to be used towards paying for on-site purchases, then it defeats the purpose of decentralization, which is where blockchain technology shines. There are centralized and permitted-blockchain use-cases, but they are narrower and not fitting for this.

Despite how the community feels, social media giants will continue to research blockchain technology and penetrate the market however they can. Even in a recent Joe Rogan interview, Twitter CEO Jack Dorsey noted his interest in blockchain technology and admitted to being a Bitcoin holder. His mentions went viral amongst the community and can be seen all around Twitter and Facebook groups.