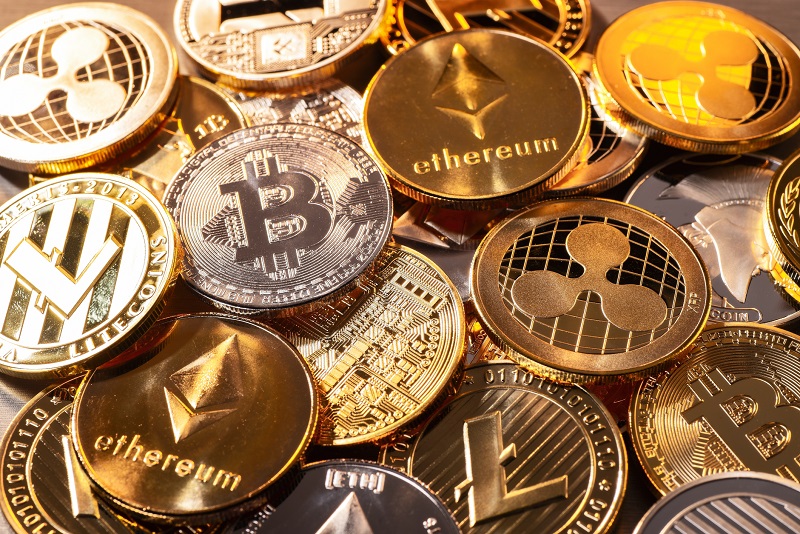 It’s been another mixed start to the week for Tron. Following last week’s 12.71% sell-off, Tron managed to bounce back with a 5.51% rally on Monday, returning to $0.028 levels before hitting reverse.

A 2.12% fall on Tuesday left Tron with just a 3.3% gain going into this morning, with Tron joining the broader market following a buck trending rally on Monday.

Last week’s losses and moves through the early part of this week have seen Tron’s year-to-date gains cut to 38.5%

A material shift in sentiment across the broader market would be needed ahead of the weekend to give Tron a free run at $0.030 levels. We would expect Tron to continue to fall short of the 23.6% FIB Retracement Level of $0.0322, however, in the event of a 2nd half of the week rally.

Failure to move through to $0.0265 levels could see Tron give up more of the beginning of the week gains. A fall back through the current week’s low $0.02550 would bring the week’s first major support level at $0.0236 into play.

Sentiment from the broader market will have an impact going into the weekend. A continued reversal through the week could see Tron call on support at the second major support level at $0.0216 before any recovery. We would expect sub-$0.020 support levels to be left untested in the event of a crypto meltdown.

Following Tuesday’s pullback and this morning’s bearish moves, moving back through to $0.0265 levels will be key to avoiding a more material sell-off. Tron is up by 140% from November’s swing lo, so there’s plenty of incentive for investors to lock in gains should the current broad-based crypto sell-off persist through the week.