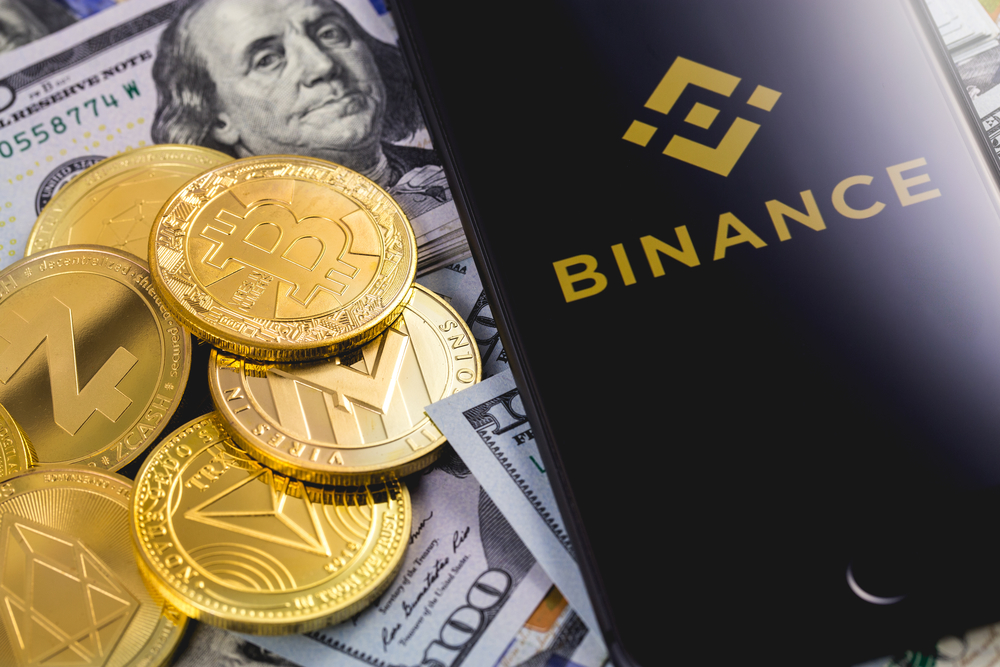 It’s has been another mixed 1st half of the week for Binance Coin.

While mixed, it was a bullish start to the week. Reversing a 0.58% fall from Sunday, Binance Coin rallied by 3.45% on Monday to deliver the gains early on.

In spite of the upside, however, it was a choppy day on Monday. Binance Coin had fallen to a current week low $15.57 before striking a current week high $16.73 on the day.

Going into Tuesday, a bearish start to the day saw Binance Coin fall back to $16.22 levels before finding support.

A recovery to $16.3 levels limited the loss on the day, to give Binance Coin a current week gain of 2.05%, Sunday through Tuesday.

It’s had been a relatively bullish start to the year before the current downtrend. Having been up by as much as 101% year-to-date, Binance Coin was up by 20.07% year-to-date.

For the bulls, Binance Coin would need to break through the 62% FIB of $27.3 to form a near-term bullish trend.

Binance Coin steered clear of the major support and resistance levels in the early part of the day.

Binance Coin would need to avoid a fall back through the $16.10 pivot to support a run at the first major resistance level at $16.83.

Support from the broader market would be needed, however, for Binance Coin to break out from the current week high $16.73.

In the event of another breakout, the second major resistance level at $17.60 could come into play. Expect plenty of resistance at $17.

Failure to avoid a fall back through the $16.10 pivot could see Binance Coin fall deep into the red.

A pullback through to sub-$16 levels would bring the first major support level at $15.34 back into play.